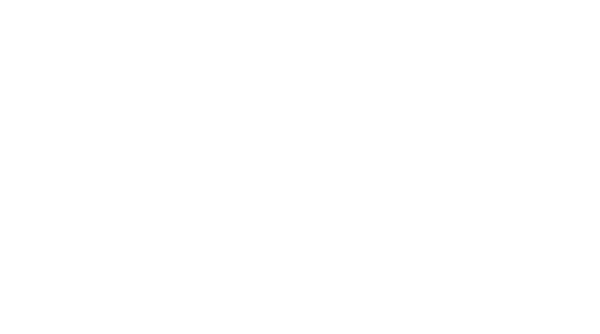 Sturkenboom was formerly a welder before graduating with honors in 2012 at Artez,
Institute for the Arts in Arnhem.
Sturkenboom is trained as a designer, but now acts as an independent artist.
Design is a word that can mean a great deal of different things depending on the time,
place and context that one chooses to view it in.
The Oxford English Dictionary defines design as:
“Purpose, planning, or intention that exists or is thought to exist behind an action, fact, or material object”
Perhaps that’s his only tie with design; Sturkenboom creates purposeful, intentional objects. In doing so,
he works together with devoted craftsmen and artisans around the world. His work is part of public and private collections and exhibitions worldwide.

Sturkenboom delivers absolute statements through fierce intention, careful planning, and a purposeful energy that proliferates in his will to express. Throughout all of this he manages to balance a visual cadence between the absurd and a sharp sense of humor.
He welcomes the viewer to casually slip into his conceptual narrative.

Memory is prevalent in his line of work, throughout his entire oeuvre is the ability to preserve a
moment in a state of crystal clarity. Memory is messy, it is flavored by myriad personal influences.
Memory changes, morphing with age and experience,
fading into personal fictions, diluting into deep well of life’s experience.
Sturkenboom works against the entropic process, realizing his ideas with clean lines,
a sensitive palette, careful mechanisms that resist the temptation of clutter and confusion.
He realizes single memories with exacting intention.

Lets take one example: We, as a culture fear death, and we do our best not to think of it.
Sturkenboom’s work 21 Grams drives us to consider it. But this consideration is faceted,
it contains within it a breadth of sentiments.
More contemplative than it is macabre, more playful than it is perverse.
21 Grams, like a prism,  refracts an emotional muddle into distinct perspectives of personal perspective.

Lets take another example: We, as a culture, are enamored by objects – perfect forms created in organized environments.
Physical human beauty is always cruel because it will absolutely disappear.
With his Crystallized Overgrown mirrors he illustrates this fading beauty which is subjected to time.

Manufacture is comfortable because it always yields the same result. These are the cruxes of the work of Sturkenboom, he resists manufacture, he embraces material. He weaves together histories, he composites the living memory with the permanence of genuine mediums.
Offering the everlasting object, balanced with the fragility of human experience.